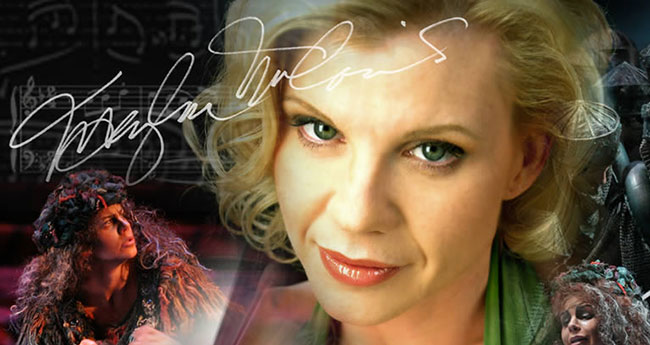 Tuesday, June 14th – 7:00 PM MTSU – Wright Music Bldg., Hinton Hall Internationally acclaimed mezzo-soprano Mary Ann McCormick has been hailed in the press as “charismatic”,”spell-binding”, and “elegant”. Her international credits include Isabella in L’italiana in Algeri at La Scala, Azucena in Il trovatore at the Teatro Regio Torino, and First Maid in Elektra with Christoph von Dohnanyi at the Opéra National de Paris.  She has also performed Maddalena in Rigoletto under Daniele Gatti at the Teatro Comunale di Bologna and with Seattle Opera and Gluck’s Alceste under Bruno Bartoletti at the Teatro Regio di Parma. Her recent accomplishments include performances as “Carmen” with Theater St. Gallen, Switzerland of which the critics wrote “She acts and sings a wonderful Carmen” a role she has also performed with Teatro dell’Opera di Roma, Teatro Regio di Torino and the Staatsoper Stuttgart among others. MaryAnn returned to the Metropolitan Opera last season to sing the role of Grimgerde in their new production of Die Walküre which was broadcast in HD in theaters internationally.  She is also heard on their recently released DVD of the complete Ring Cycle which won the Grammy award for Best Opera Recording in 2013. 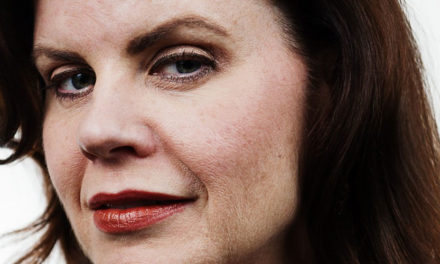