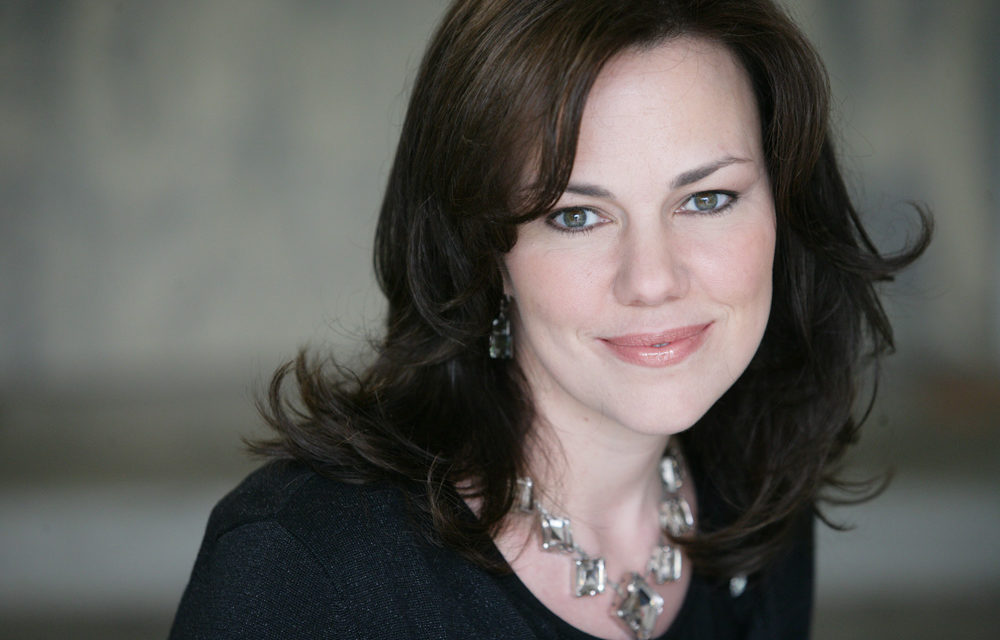 Georgia’s non-theatrical compositions include several choral pieces: With Hope And Virtue, using text from President Obama’s 2009 inauguration speech and featured on NPR as part of Judith Clurman’s Sing Out, Mister President! cycle, De Profundis, premiered by the International Orange Chorale in San Francisco, and Joyful Noise, a setting of Psalm 100 (all published by G. Schirmer), as well as A Better Resurrection and The Promise of Light, published by Walton Music, and Let Me Sing For You, performed at The Kennedy Center; Echo, performed by the Women’s Chorus at the University of California, Berkeley. Recent commissions include Do Not Stand At My Grave, for the Hilton Head Choral Society and Orchestra and Pretty Women/Beautiful Girls, an arrangement of Stephen Sondheim songs for LA-based women’s choir Vox Femina. Waiting for Wings, co-written with husband Jason Robert Brown for orchestra and narrator, was commissioned by the Cincinnati Pops Orchestra and premiered there in 2013 with conductor John Morris Russell. Georgia has served as the composer-in-residence at Pasadena Presbyterian Church in California and for the Tribeca Performing Arts Center in New York City. She has performed her music throughout the US and in England, Scotland, Australia, Denmark, Germany and Japan.

Georgia produced and arranged Susan Egan’s album The Secret of Happiness and Robert Creighton’s album Ain’t We Got Fun. Additionally, Georgia has written songs that are included on Egan’s Coffee House and Winter Tracks and Kevin Odekirk’s Unheard (all LML Records), Lauren Kennedy’s Here and Now (PS Classics), Daniel Boys’ So Close (Eden Records), Caroline Sheet’s Raise The Curtain, and Stuart Matthew Price’s All Things In Time (both SimG Records). She contributed songs to the 2008 MTV movie The American Mall.

Georgia was the on-set music supervisor for the Anna Kendrick/Jeremy Jordan film The Last Five Years and has previously worked as the vocal coach for the NBC hit show America’s Got Talent. She was the assistant music director for the NBC TV special Clash of the Choirs, the on-camera vocal coach for the NBC reality TV show Grease: You’re The One That I Want, and the Production Music Coordinator for the Disney/ABC TV musical Once Upon A Mattress starring Tracey Ullman and Carol Burnett. On Broadway she was the assistant conductor of Little Shop of Horrors and the associate conductor of the Encores! production of Can-Can starring Patti LuPone. Other theater credits: Sweet Charity (starring Sutton Foster), Avenue Q, Sweet Smell of Success, The Music Man, Titanic, Annie, and the national tour of Parade. She has also served as musical director and arranger/orchestrator for The Broadway Divas in concerts in New York, California and Australia and was a music consultant for the feature film The Stepford Wives, directed by Frank Oz. In 2005 she served as an arranger for the Boston Pops Orchestra (Keith Lockhart, conductor) in their 75th Anniversary Tribute to Stephen Sondheim at Tanglewood and Boston’s Symphony Hall. In 2014 she played a nun and served of the music team for NBC’s The Sound Of Music Live! with Carrie Underwood and Audra McDonald.

Georgia’s work as an arranger, pianist, and coach can be heard on Kate Baldwin’s record Let’s See What Happens (PS Classics), as well as on the Broadway Cares Home For The Holidays CD (Centaur Records) and the cast albums of After The Fair, Shine, DoReMi and Little Shop of Horrors.

Georgia received her M.F.A. in Musical Theater Writing from New York University and her B.Mus. in Music Theory and Composition from Vanderbilt University, where she graduated magna cum laude. She has taught on the faculties of the University of Southern California in Los Angeles and Pace University in New York. She is a recipient of the ASCAP Frederick Loewe Fellowship, the Harold Arlen Award, and the Sue Brewer Award for excellence in music composition. She serves on the Council of The Dramatists Guild of America and on the board of directors for The Lilly Awards Foundation, a not-for-profit group that celebrates women in theater. Other proud memberships include ASCAP, SAG-AFTRA, the American Federation of Musicians (Local 802) and The Recording Academy. Georgia lives in New York City with her husband, composer/lyricist Jason Robert Brown, and their two daughters. 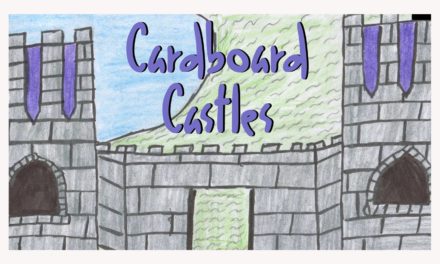 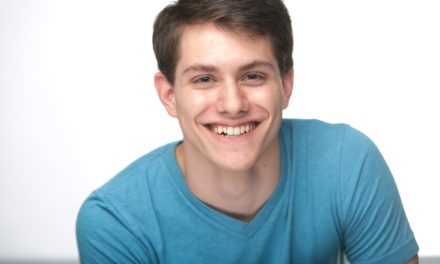 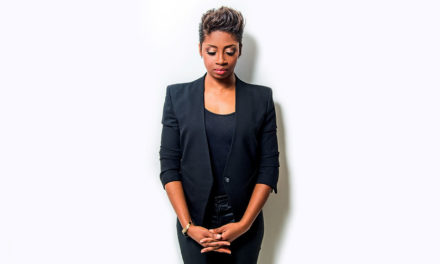 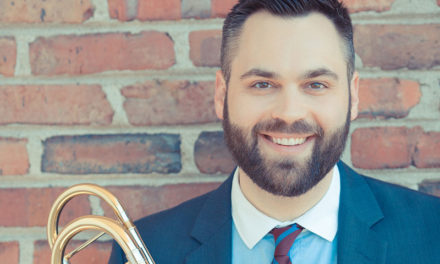